What a comprehensive and interesting writeup!

On June 30 2015 an extra second will be inserted into the very end of the day. This extra second is called a leap second.

Why do we need leap seconds?

Although we take the average length of a day to be 24 hours, the mean solar day, or average “natural” day measured by the Earth’s rotation is now slightly longer than this. This is actually due to the slowing of the Earth’s rotation.  See Note 1. At this present time, in the early 21st century, it is actually around 24 hours 0.001 seconds. So, to bring the day measured by accurate atomic clocks in line with the natural day, a leap second needs to be added approximately every 1,000 days. These leap seconds have always been added at the end of the day on June 30 or December 31. The previous one was added on June 30 2012. 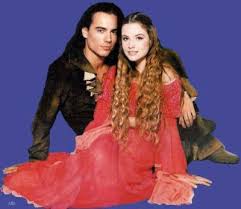