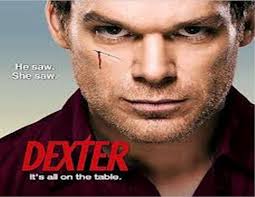 This is a rush public service announcement (PSA). As some of you are aware of (well, hopefully, some are), I have been entertaining myself with YouTube and reactor vids. Now, as some of you are also (hopefully) aware of, I aim to promote my country. I specifically mentioned it and I even created the PH Box.

Long story short, this couple, Josh and Samantha Brooks, more popularly known as HugKnuckles and HottSamn in the YouTube community, well, they want to have their wish come true. They want to visit the Philippines, which is special to their hearts as Filipinos made their channel famous and they have become huge fans of Philippine entertainment.

This is their excited plea:

They are so excited, they have set up a GoFundMe account. I call this post a rush PSA because their need is urgent. So if you feel you can help them even in your own little way, do check out their account at https://www.gofundme.com/HugKnucklesTV  and take action.