Welcome back, peeps! More importantly, welcome back to me! This is me trying to get back into the blogging jive. So since I’ve been wanting to do this for the longest time, this is a good time as any to restart this thing.

I checked my posts history and — gasp! —  the last recap I posted was my March 2017 one! That’s two years ago! I never realized that it would take me that long! Why did I keep putting it off??? But since we’re now here, it’s time to get back into doing it.

Don’t worry. Considering how seldom I posted, my posts would probably be not too long (‘cept maybe April 2017 when I last joined the A to Z Challenge).

#WhatsupWednesday (see Busy is the Word)

#AnythingDay (see Versatile Blogger ) –  Any day could be about anything.

Judging from my results, I was not exactly that active at all. However, I did get to post stuff so it’s not bad either.

(2) My Trending Stories…What trending stories??? I must admit, I lost a lot of interest after encountering problems with their site over and over. But it’s never out of my mind. I plan to come back. But I need to be active here first. As far as blogging is concerned, this is my priority.

Yup, that pretty much sums up what I did last month.

I will repeat what I said the last time, because it is still true.

“I’m getting followers slowly but steadily, at least. I don’t really expect to get many, I’m just surprised there are those who decide to FOLLOW me on Facebook (even Twitter, which still confuses me at times) when they don’t really know me personally. It’s so nice to get followers who think that what I post are interesting enough.”

A great shout-out to all of you!

Meanwhile, I mentioned and even posted about my new “endeavor”, which is vlogging. I am currently trying to get back after more than two months of forced hiatus (laptop problems). The good news is I have acquired a new cellphone that should help me make things easier and be more creative. Hopefully. Don’t worry, though, folks. Blogging is still my main squeeze 🙂

Nada. Honestly disappointed with myself.

Both of my wedding ninangs (godmothers — there really shouldn’t be any “s” there as the Filipino language does not add it to change a singular word to plural) actually PM’d me a poetry competition. I haven’t checked. I will try to check later.

As for stories, through work, I found Grammarly and the Hemingway Editor last year. I realized I could use them for my works. I am very much partial to the latter, though. Will edit those I’ve done and will use the editors for future pieces. 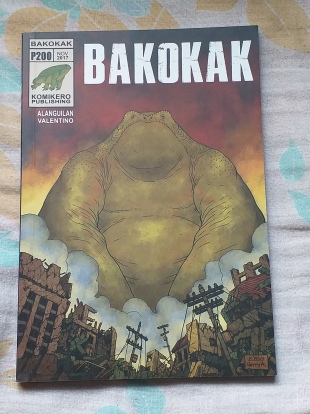 No book-reading happened whatsoever last month (but not sure about February 2018). Well, okay, I think I did read comic books. That counts.

So officially, I am now a (quite) amateur semi-online gamer. Meanwhile, Soda Crush and other word games have taken a backseat.

And that ends this February — er, these Februaries(???) — recap. Watch out for March! I mean, you know, just sayin’ 🙂 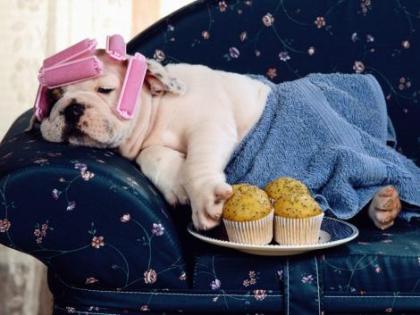 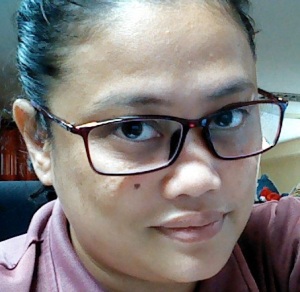 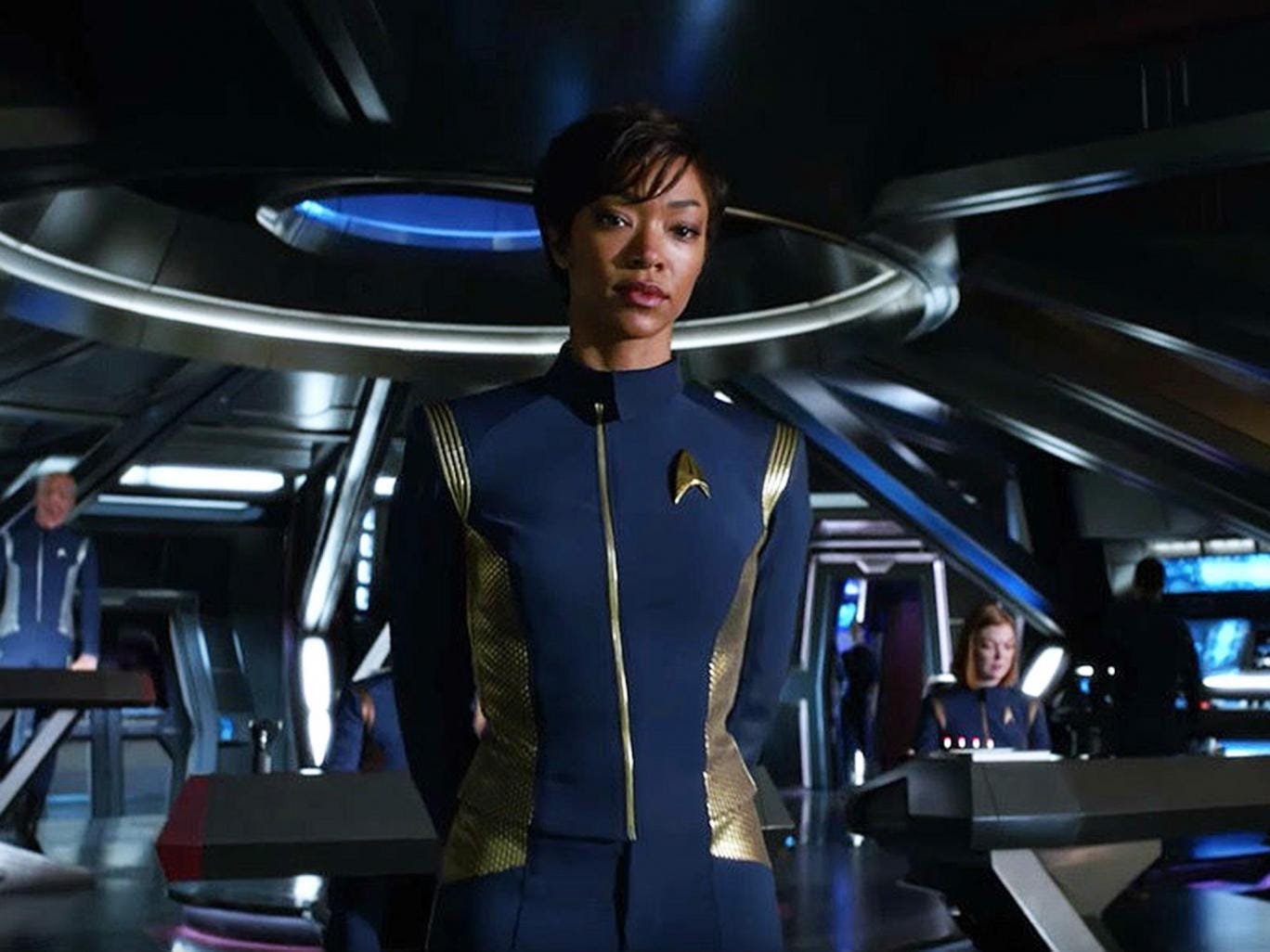 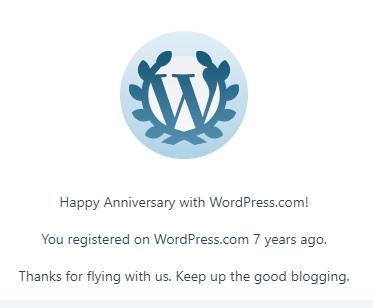 I missed doing my March 2017 recap. To be honest, it feels so long ago now that I can’t even remember the stuff I wrote about. My revisiting the posts now will take me back, definitely. From what I know, I was really hyped up for the then-upcoming A to Z Challenge. I hardly really checked out Facebook even.

#AskWednesday (see “As writers, have you ever had ideas only to find out later that others beat you to them? What were they?”)

#FeatureFriday (see The BRF and New Society with its New Technologies)

#AnythingDay (see JAMIE PART 4: DEAR JAMIE, The A-to-Z Challenge theme Reveal 2017 and JAMIE PART 5: JAMIE AND THE GOSSIP BOYS)  –  Any day could be about anything.

Judging from my results, I was semi-active, which was better than hardly active or, worse, inactive. I was gearing up for April anyway.

(3) My Trending Stories. I still put it off because of certain hindrances, but I decided to finally restart it sometime in May (which is NOW).

I’m getting followers slowly but steadily, at least. I don’t really expect to get many, I’m just surprised there are those who decide to FOLLOW me on Facebook (even Twitter, which still confuses me at times) when they don’t really know me personally. It’s so nice to get followers who think that what I post are interesting enough.

A few months back, I started sending thank-you messages to FB followers. Unfortunately, it could be so time-consuming that I had to stop. What I normally do when I have the time is to visit bloggers who decide to follow my blog. I get email notifications everytime, so I just filter to see followers and go from there.

I’ve been somehow more active than I’ve ever been on Twitter (just a tad more). And, oh, I should give special shout-outs to both Annette (@YouAreTheExpert) and Debbie (@DebbieDogLady). Whenever I post anything here, it gets posted on their Twitter pages. That’s free promotion for me through RSS Feed-ing. Thank you, ladies 🙂

No book-reading happened whatsoever. I am so ashamed.

I am a homebody at heart, no matter how much I like to hang out with friends for some tete-a-tete or some serious, deep conversations, I value my alone-time a lot. But there’s a difference between being alone by choice where you can be happy accompanying yourself, and being lonely in the middle of a crowd. I have to say I have not been that immune to that kind of loneliness. Perhaps, no one is. This article shares my and most people’s sentiments…Thanks to the author, Catherine Bennett, BTW 🙂