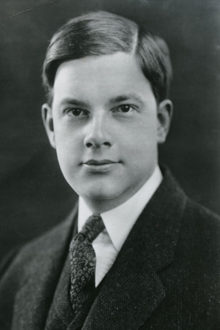 Aside from little children who may not have heard it yet in school, I think no fan of English poetry has never heard of American poet  Joyce Kilmer‘s Trees. It may not have been the first English poem I ever encountered, but I remember being officially introduced to the English poetry in school through it. I remember being fascinated by the words and the imagery. I had hoped that one day, I could write something as simple yet beautiful as Trees.

Some critics hated the simplicity and sentimentality in his works, even inspiring parodies like Song of the Open Road by Ogden Nash. However, it is these same qualities that have endeared his most famous work to many.

Alfred Joyce Kilmer was a journalist, literary critic, lecturer, and editor. But he was best-known, perhaps, as a prolific writer and poet who loved to write about nature and beauty, even of his religious faith, all as evidenced by…

I think that I shall never see
A poem lovely as a tree.
A tree whose hungry mouth is prest
Against the earth’s sweet flowing breast;
A tree that looks at God all day,
And lifts her leafy arms to pray;
A tree that may in Summer wear
A nest of robins in her hair;
Upon whose bosom snow has lain;
Who intimately lives with rain.
Poems are made by fools like me,
But only God can make a tree. 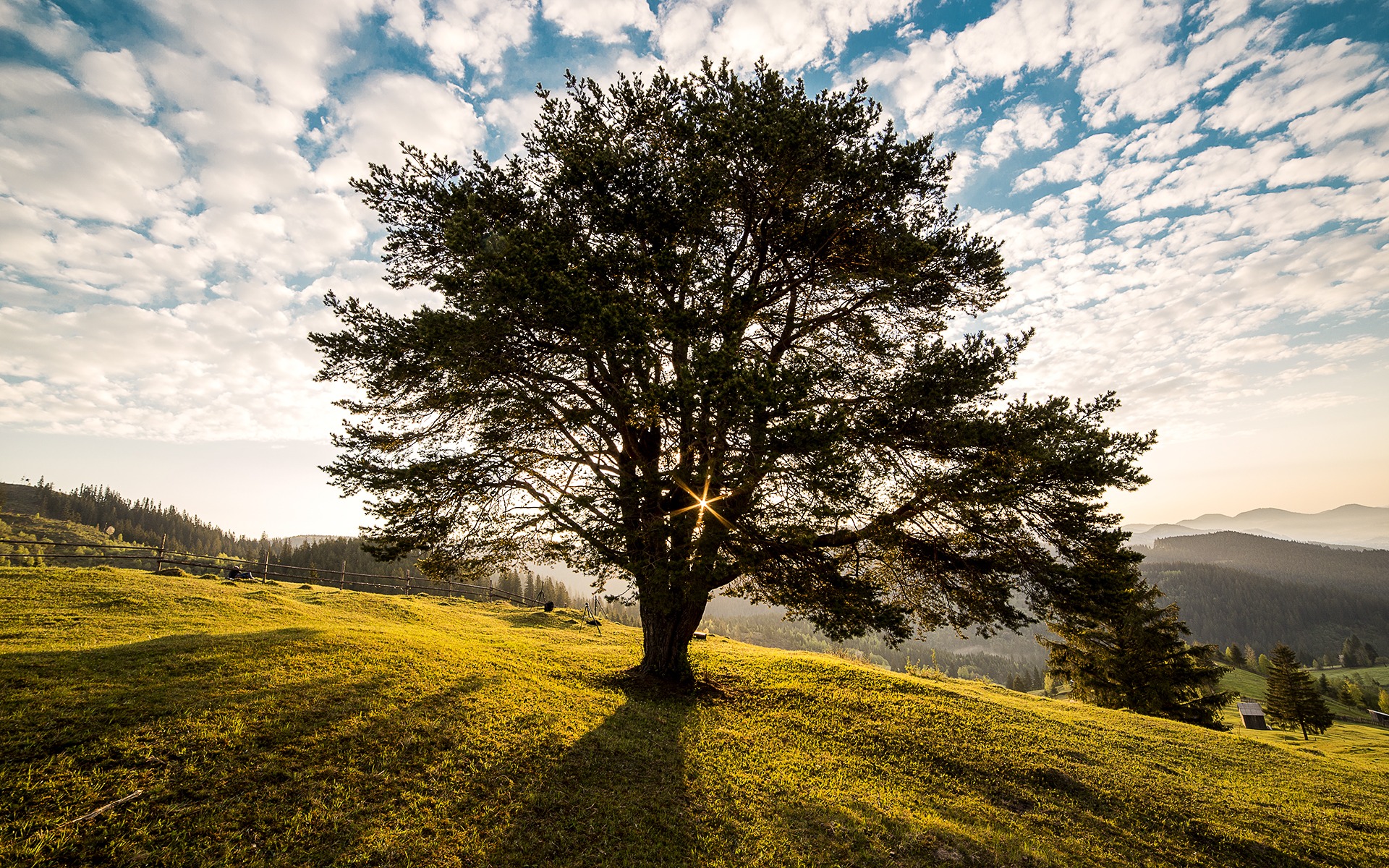 Having had his poem published in Poetry magazine in August 1913, it sealed his fate as one of the great poets of his time. He published Trees and Other Poems the year after, and went on to write more until he died in a battlefield in July 1918, hit by a sniper’s bullet.

This post is still in observance of Poetry Month.

Finally, better connection again! Will have a lot of catching up to do! Keep visiting, guys! Oh, and I will visit you, guys, as well, that’s for sure 🙂

J is for “Joyce Kilmer”

This piece serves as my Letter J post for the A to Z Challenge 2017.

D for Dialogue – Why Dialogue is Important

E for Edit – Mark Your Words!

F for Fictional Characters – “Which fictional character that you created is your favorite, and why?”

H for Haiku – The Haiku