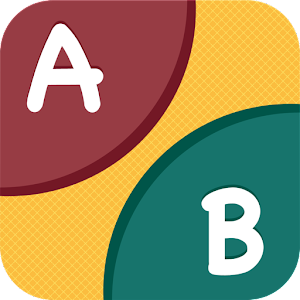 Last November 2, a childhood friend (we were classmates/schoolmates from second grade to college) and I met up. It was unplanned since she just sent a text message in the morning. She was visiting her mother’s grave that’s in our city and would I care to get together after. I had to let her wait, though, because my plan for that day was to revisit my parents’ grave (there’s only one grave and that’s normal in the country) in the afternoon. Needless to say, we did meet up and went to a coffee shop to catch up.

We got to talk about the upcoming high school reunion and naturally, we got to talk about marriage and the lack of it. This reminded me of a piece I wrote years ago about single-hood and promised to share to her. Fast-forward to this day and surprisingly , she shared one of yesterday’s (November 7) articles at the BBC website, and it really is, as she said, in line with our discussion. In fact, I am so surprised it said a lot of stuff that I myself discussed! What a coincidence. The author did say the word “spinster” is kind of offensive, but I don’t find it like that, not really. It’s just another term for single people. I have belatedly realized I did not discuss about homo/bisexuality in my piece, but then I guess that’s a more specific topic that deserves more focus especially now that there are places that allow same-sex marriages (I wrote this 2005). That aside, I think gays can still relate to most of the stuff and may have even experienced worse, given the ongoing discrimination around.

Well, I have made up my mind to share again my piece. It is kind of long so if you’re not the type to endure long reads, I suggest you read by bits, just make sure you come back. Any violent reactions are welcome, as long as they are written in a civilized manner and it would help if you could justify why you don’t agree, or at least share your thoughts on the matter. I have simply attached the document so click on those big red letters below.

HERE IS MY PIECE CALLED

Meanwhile, this is the online article I am referring to: Why are couples so mean to single people?