I remembered it last month but with many things going through my head, I forgot until Wordpess greeted me today. It’s really surprising how time flies.

Anyway, thought I’d give updates. What have been going on lately?

Andrea So as Agent Red

1.  I am currently trying to finish the third installment of the Andrea’s Multiverse informal feature. I say “informal” ’cause, really, the articles tend to be long and are based more on my own research, thoughts, and even feelings sometimes. Long-time followers know that this is how I roll here in my part of the blogosphere.

I am making this feature for two reasons:

(a) I love content creator Andrea So who has inspired me to be creative again. Many have gifted her with artworks. Since I can’t do that, the feature is what I’ve made for her instead.

(b) It ticks me off that there aren’t enough resources for finding relevant information on her.  I do this for the sake of fellow-followers who keep asking her the same things.

It’s just like the case with Veerle Casteleyn. I have to update my writeup on her from time to time. Also, I finally created a Facebook fan page that should serve as a very good resource page. I believe that it is now the best place to find information on her, I am not gonna lie.

2.  I created a TikTok account mainly because I wanted to see all of Andrea’s video posts. I’ve posted a few stuff, too, but just for fun. Nothing that’s going to make me famous.  This is the only one that doesn’t involve singing:

3.  I had been confused lately if I am really an extrovert (ENFJ) rather than an introvert (INFJ). I found someone who is quite an introvert. The amount of things she said about herself that I, surprisingly, could relate to astounded me. This made me wonder if I could be borderline I/E. Truthfully, I was kind of interested in being an INFJ as it is the rarest personality type. Still, I didn’t want to be confused.

A few searches and I found this:
“ENFJ
Most likely to mistype as: INFJ
Why the mistype happens: ENFJs are highly analytical in nature and tend to relate to many of the descriptions of their intuitive counterpart the INFJ – especially once they learn that INFJs are the most extroverted introverts. A good way to discern whether you are an ENFJ or an INFJ is to look at which tertiary function you’re most comfortable with –ENFJs usually look polished and put-together due to tertiary extroverted sensing, whereas INFJs may neglect aesthetics but are more comfortable with open-ended, logical reasoning (Introverted thinking) than ENFJs are.”  (Here’s Which Myers-Briggs Type You’re Most Likely to Mistype As)
I am so glad to have found this. This explained everything. Meanwhile, an INFJ personality is most likely to mistype as ENFJ, the second rarest personality type. The fact that, through research, I realized that I am the ‘Introvert ENFJ‘ improved my understanding of myself. Feeling wrong or different (in the sense that I didn’t belong anywhere) always bugged me before. I now understand why I am a certain way or that. 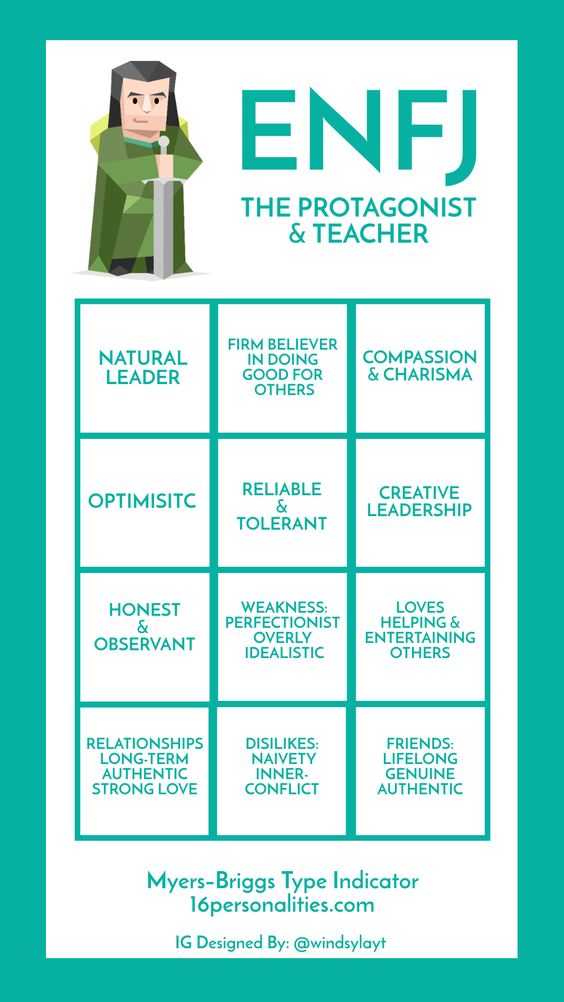 I feel like a weight has been lifted off my shoulders, really. I can now focus more on trying the best ENFJ I can be.
4. Aside from having found myself, in a manner of speaking, I also found out something really interesting back in July. This was information that came from a senior relative on my mother’s side whom I’ve only gotten to know a bit this past year or so online. I posted about it on Facebook:
“Okay, just got mind-blown. I found out last night that a popular part of this city used to be owned by my great, great grandfather. Nobody told me that until now.
Also, my guess that we probably have Chinese ancestors (like lots of Filipinos) was just confirmed minutes ago. The real surprise was I found out that we are also of Mexican descent!
On the other hand, it’s not really surprising as many Pinoys are of Spanish blood as well and Mexicans have their Spanish history. My grandfather’s cousin was a popular mestiza actress back in the SAMPAGUITA PICTURES and LVN FILMS years. (She endeared herself to fellow-Pinoys by being a public servant for many years.)
I WANT TO KNOW MORE!”
I really do want to know more so I will start finding out more information soon. I’m excited!!!
Okay, now that the updates are done, we go back to regular programming. 😉
P.S. I am in the process of transferring my book to Wattpad and copying my stories from here.

So pretty. This is one of the pics they use when she does shows and guest stints

I’ve never been one to request for a photo-op with an artist, regardless of whether I like him/her or not. I just content myself with looking then say, “Alright, I’ve seen you, and I can now put you in my Artist I Saw Personally list.” But you know what? I decided long ago that if it were Lea Salonga, I would break my rule and be more, let’s just say, “proactive.”

Did I? Break the rule, I mean? Yes, I did, back in 2008. For Miss Saigon‘s first-ever Kim, I did, gladly. Oh, but that story I will reserve for some other time.

Right now, I just would like to share to you my favorite artist and this video that was recently taken, from the 25th anniversary of the musical Miss Saigon. She is joined in a song here by fellow-Filipina Rachelle Ann Go who currently plays Gigi (also first played by Filipina Isay Alvarez) on West End. I’ve never been a Rachelle Ann fan but I think she did well here, fortunately.

If you are a play or musical enthusiast, this is for you! If you are not one, or not yet one, I hope you enjoy this as well  🙂

More of it in the Philippine Star and Rappler

Well, this is embarrassing. The video is now set on private. Oh, well. The link stays until I find another one on YouTube.

Anyway, I hope you enjoyed that…I mean if you were able to view it before. Feel free to share your thoughts below 🙂

It’s been three years? REALLY???!!! Wow, time does fly! I know it took me a long time to actually write here, but hey, I’m here! Will continue to be, hopefully, for many years to come…