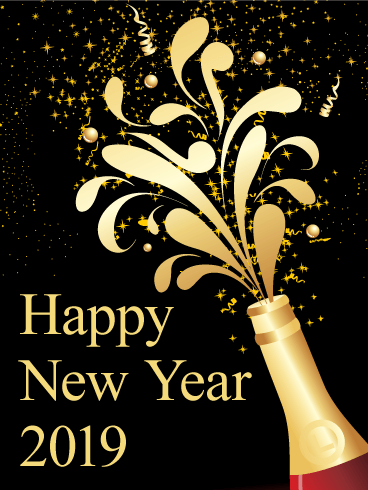 And since February’s near…

If I were to sum up my 2018, it was a year of missed opportunities (job offers I turned down), personal losses (my uncle and hubby’s mother passed away), and failed attempts (tried earning new certificates, but something would always come up, I lost interest). It sounds really worse than it was, though. But since overall, it wasn’t enough to really depress me, I think it was just plain okay. As plain as “OK” can be. No great shakes. I was positively shaken several times, but nothing big ever happened.

Writing- or blogging-wise, I had a love-hate relationship with writing/blogging, to be honest. There was a sort of burn out. The fire would start only to dwindle into nothing. But I dare say I did better than in previous years. That’s ’cause my frame of mind was to not force myself because forcing myself would only stress me out until I get disappointed in the end. So I wrote when I could and whenever I was inspired. The funny thing was, even when I didn’t blog, I’d see some spikes in my stats — not that I’m crazy about my stats — and I usually don’t know why. I would look at what brought visitors in, yet there usually was no reason other than they were brought here by their searches. For me, that’s a form of success. After all, the main point of my blogging is to give something that even just a single person can appreciate and leave with.

1. I created my online portfolio, The J. F. E. Portfolio, which you already are aware of, I suppose. It serves a purpose for me. Though I’ve not added anything to it again since October, I’m in no hurry. I have so many to share there if I choose to do so. I won’t run out.

2. I finally decided to go vlogging! Yes, on YouTube, where I am able to show my not-so-serious persona. Time and resources have been delaying my posts. I’m learning to edit the way I want my vids to be edited. I had been used to linear editing, so I’m just learning digital editing using my limited resources. I’ve been using the webcam I acquired last year (I mentioned that). It’s got clear visuals. HOWEVER, trying not to move too much can be a challenge. You’ll see later what I mean. I just recently started using phone camera. It takes great pics, but I think the quality changes once I start recording videos. I might still stick with the webcam for now. For outdoor stuff, though, the phone cam will do.

Again, I’m taking it slow. I want it to be fun for me, an outlet, not a chore. I’m not lacking videos to share at all. I’ve recorded several already, more than enough, that I don’t really need to record anything again for a while. It’s the editing that’s taking longer. I’ve recorded product reviews, informative and how-to vids, ideas, some challenges, and reaction videos (well, just one so far). My best plans that I’ve yet to make are to share the Philippine culture, create Filipino tutorials, and present old stuff that the younger generation don’t know about (like a typewriter, cassettes, and a tape player/recorder).

To be honest, I feel shy sharing myself (my face!), but it’s something I’ve wanted to do for a long time so I claimed it! If something makes you happy, as long as you’re not hurting anyone, claim it! RIGHT???

I’m sharing to you this video, which is my favorite so far, and its “sequel”. Bear with me, please:

Alright, time to cut this for now. Hanggang sa muli! (Till then!)