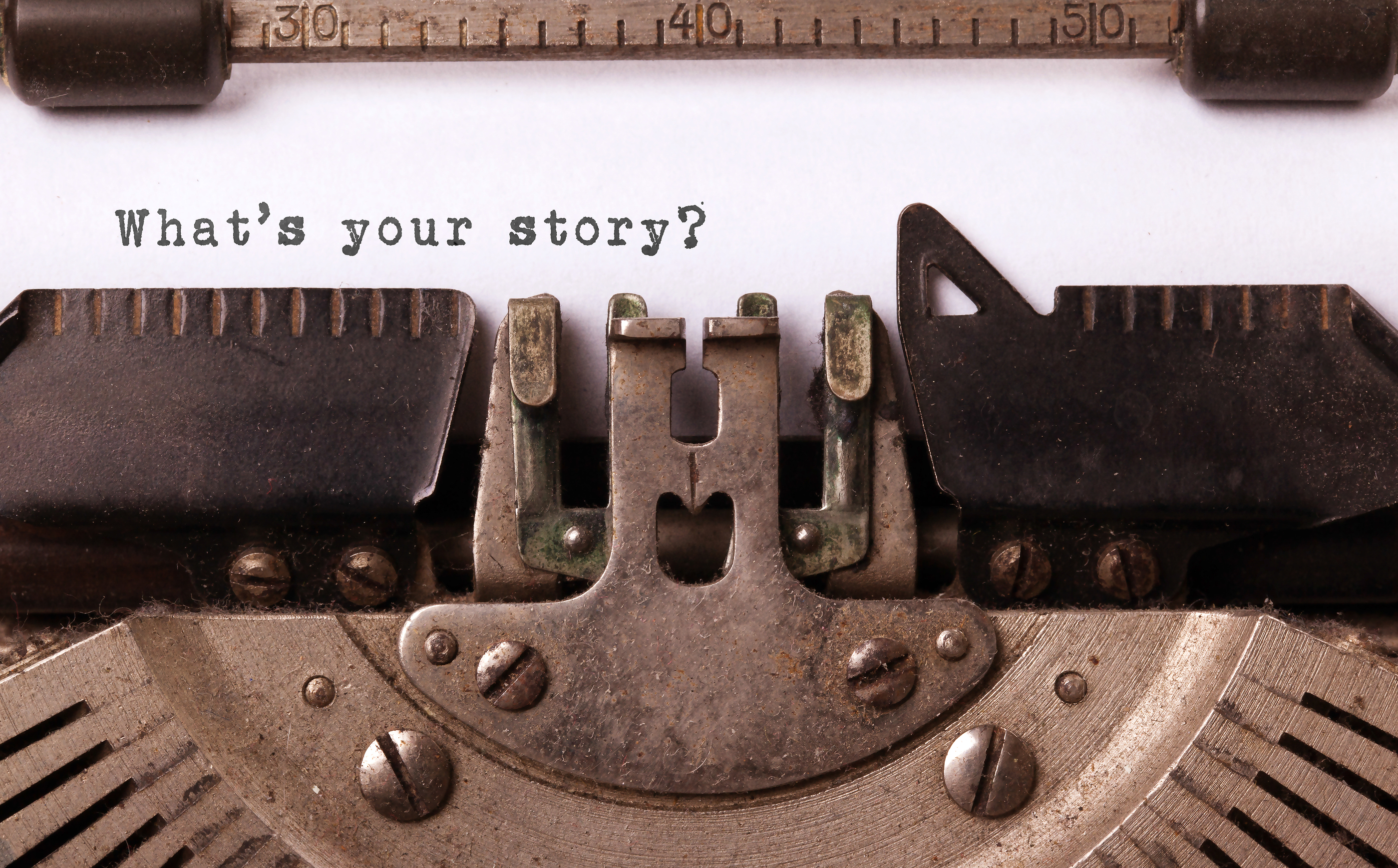 4 thoughts on ““As writers, have you ever had ideas only to find out later that others beat you to them? What were they?” #AskWednesday”